Dr. Willis C. Campbell was born in Jackson, Mississippi, in 1880 and received his medical education from the University of Virginia in 1904. After his internship, Dr. Campbell opened his medical practice in Memphis, specializing in general surgery, anesthesia, and pediatrics. He studied orthopaedics in London and Vienna and returned to Memphis in 1909 to open his orthopaedic practice.

When the University of Tennessee Medical Campus was established in 1910, Dr. Campbell organized the Department of Orthopaedic Surgery and became the first professor and head of that department, a position he held until his death. ​Dr. Campbell went on to co-found The American Academy of Orthopaedic Surgeons (AAOS), serving as the first elected AAOS president. His knowledge and influence ran so deep that he even wrote the first textbook on the subject—known as ​Campbell’s Operative Orthopaedics​—which soon became the definitive work on the specialty, and retains that status even now. 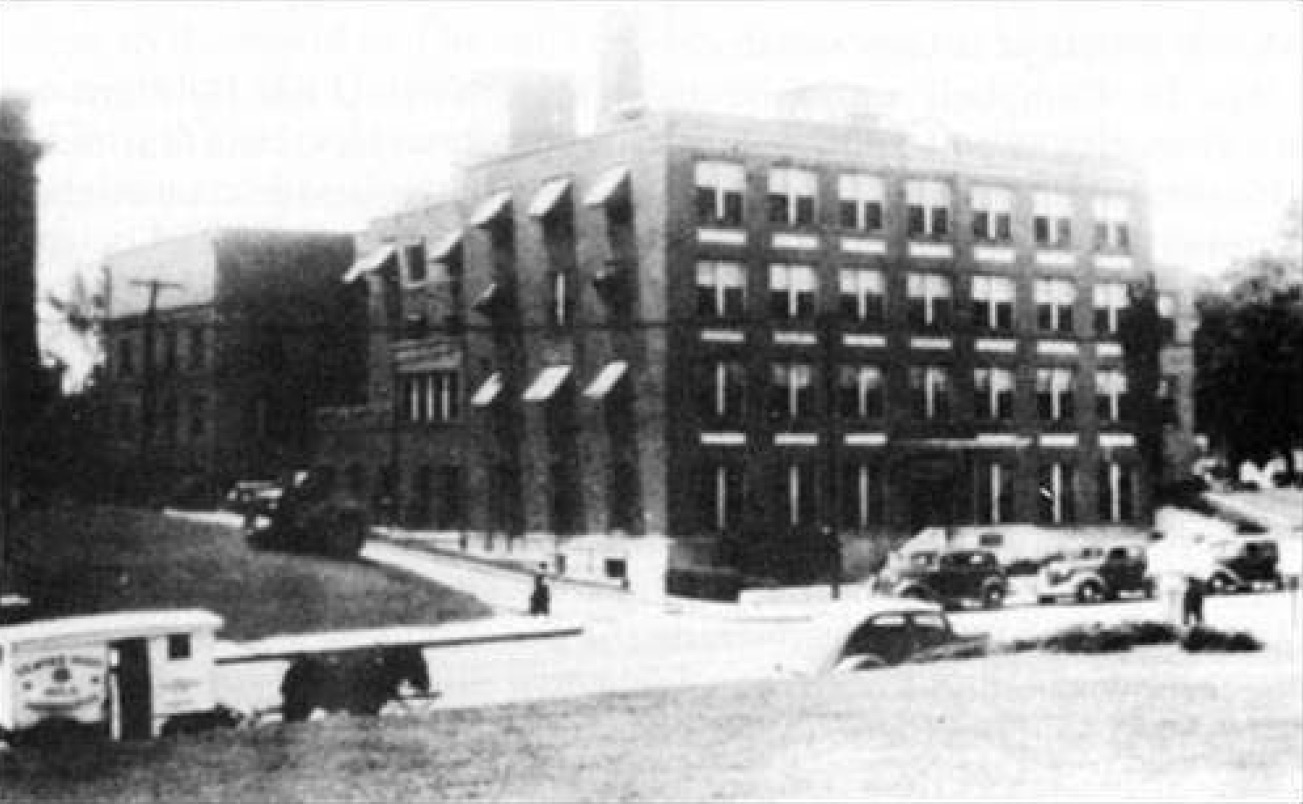